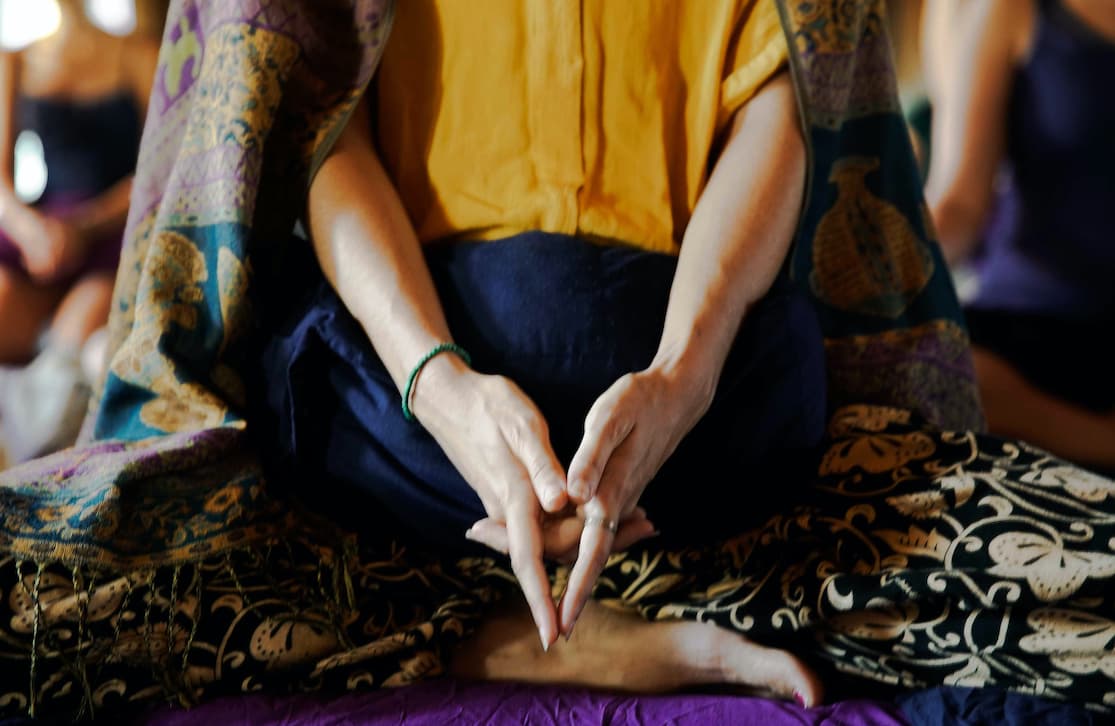 Known as the “Lord of the Fishes,” Matsyendra is revered as the founder of Hatha Yoga. According to legend, one day Matsyendra was in his boat and an enormous fish pulled so hard on his fishing line that he was thrown overboard and ended up in the fish’s stomach. Shiva happened to be nearby, initiating his consort Parvati in the secret teachings of yoga. Matsyendra overheard Shiva and gratefully received the initiation as well. He spent the next twelve years inside the fish’s stomach, dedicating himself exclusively to the practice of yoga and meditation.

Matsyendra’s faithful practice is an inspiration, and many stories echo the theme of devoted surrender to the infinite, fascinating abyss of the pure “I am.”

To meditate like Matsyendra is to remain centered in the midst of turbulent times of danger, mistrust, and fear—as Jesus was while in the boat, before he calmed the storm on the Sea of Galilee.

To meditate like Matsyendra is to experience a period of deep repentance and purification, just as Jonah, the stubborn prophet, did when he spent three days and nights praying to God in the belly of a whale.

To meditate like Matsyendra is to find your essential source, like Pinocchio did when he found his creator, Mister Geppetto, in the belly of the immense dogfish shark.

To meditate like Matsyendra is to dive into the depths of the Heart, which, like a black hole, absorbs the entire psychic universe of traumas, attachments, and illusory hopes.

To meditate like Matsyendra is to reign as “I am,” the source of all consciousness, awakening, and grace.

To be like Matsyendra is to honor the remembrance of Being, that intimate mystery which embraces our thoughts with illuminating Stillness and Love. 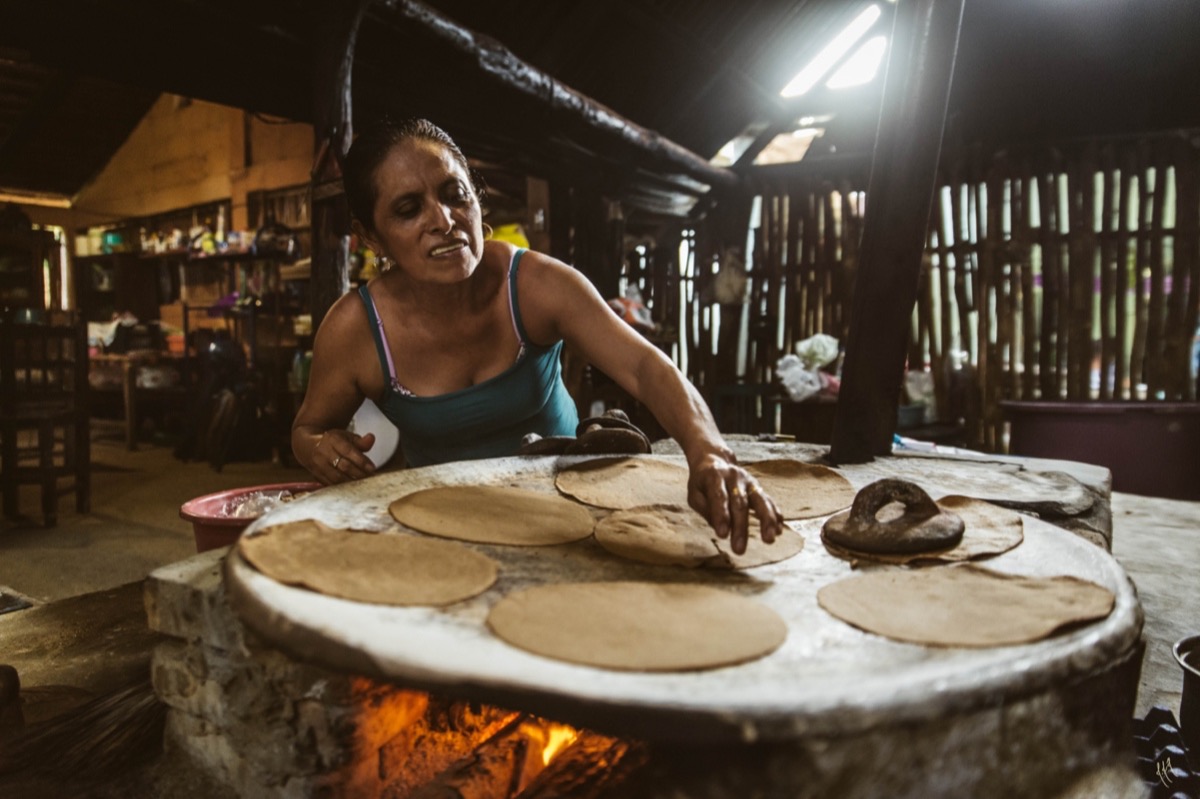 Calling on the Global Sangha

Our Community Development Department continues to build strong relationships with the local community through outreach efforts that include educational workshops, yoga classes in Spanish, and community service projects. Today, we’re excited to announce that we have also launched a special new crowdfunding initiative—and you’re invited to help!

Celia, our dear cook, is the longest-serving member of our staff. She and her family have recently come under intense financial stress due to her grandson’s medical needs and they currently have debts of about $18,000 USD. As a community in Mazunte, we feel called to help her, and we know that our global sangha will also want to give back to someone who has given us so much.

Crowdfunding is a way for us to stay involved, make a difference, and connect through giving. So, if you feel it in your heart, please donate what you can to support this beautiful initiative. If everyone reading this donates even $1 USD, we’ll be on our way to bringing more hope, peace, and joy to Celia’s entire family (100% of donations will go directly to them).

To raise further funds, events at the Hridaya Center which were once complimentary (including bhajans, ecstatic dance classes, transfigurations, and Spanish drop-in classes), are now being offered by donation with all donations being given to Celia’s family. Every little bit helps! 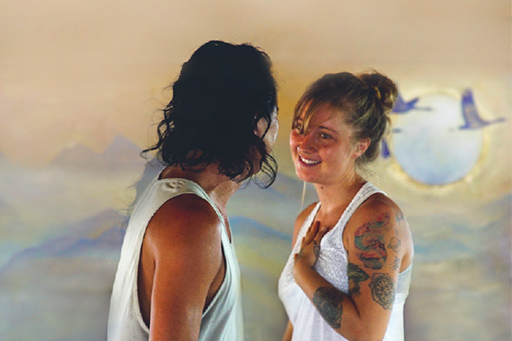 The beautiful message of the world’s wisdom traditions is that love and compassion radiate naturally and constantly from deep inside. Through practice, you can learn to recognize and tap into this infinite, divine source of Love. In the Cultivating Compassion workshop, David and Alison will spend 3 days exploring this idea. They’ll share inspirational philosophy and practical techniques, offering insight into how you can access your inner compassion and truly live with an Open Heart. The world needs more kindness, understanding, presence, and love. Join us and learn how you can best offer these gifts. For more information and to book your space, click here. 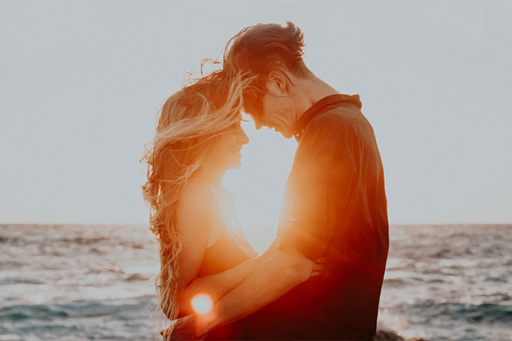 Tantra Yoga affirms that every aspect of human life—including sexuality—can be used to support spiritual liberation. In the Tantra Is Bliss workshop, Antoaneta will delve into sexual Tantra to teach you how to harness your sexual energy to reach altered states of consciousness and, ultimately, to go beyond. You’ll learn practical, efficient techniques from Tantra, Taoism, and mysticism and feel confident to go deeper in your practice of tantric intimacy. If you’re curious about tantric lovemaking, no matter your experience level, join us! (The workshop does not include nudity or explicit sexuality.) For more information and to book your space, click here. 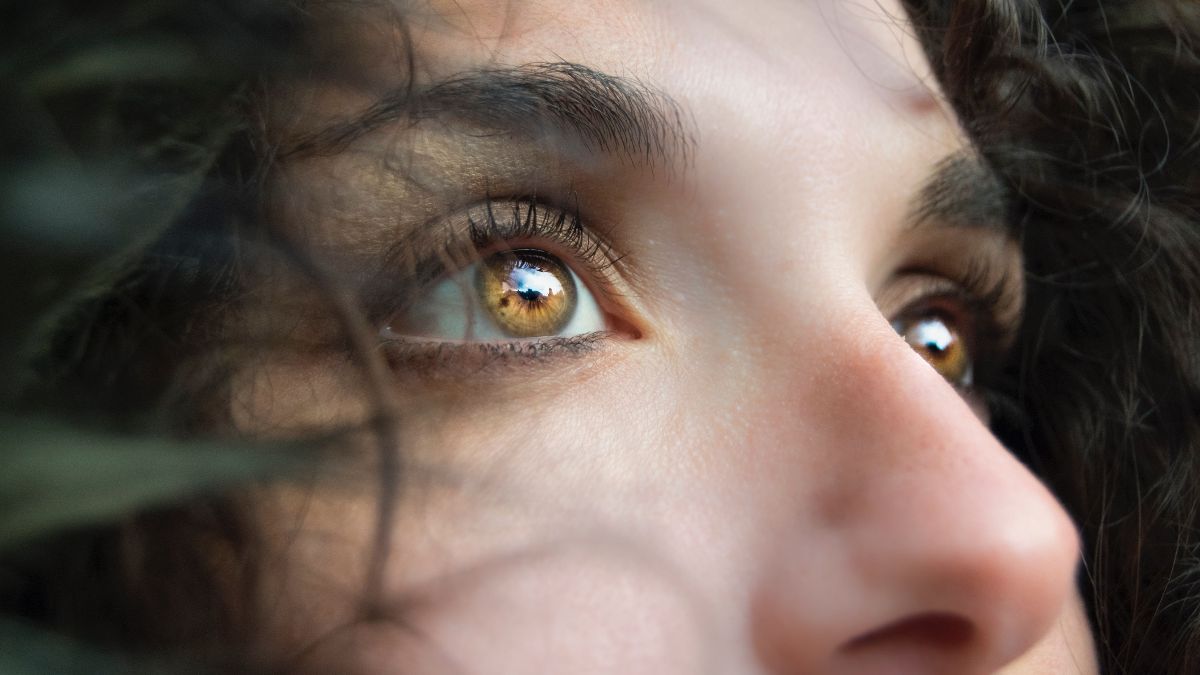 From Pain to Peace

This December, Claud will again offer his popular From Pain to Peace workshop. If you feel pain in your life—either as obvious suffering or hidden in feelings of loneliness, separation, and disconnection—we invite you to join him and learn how to transmute it into awareness and presence. The shift from anger, sadness, or intense emotions to awareness is a powerful spiritual practice. Spend 3 days with Claud and learn practical methods to find this presence and live a more peaceful, harmonious life. For more information and to book your space, click here. 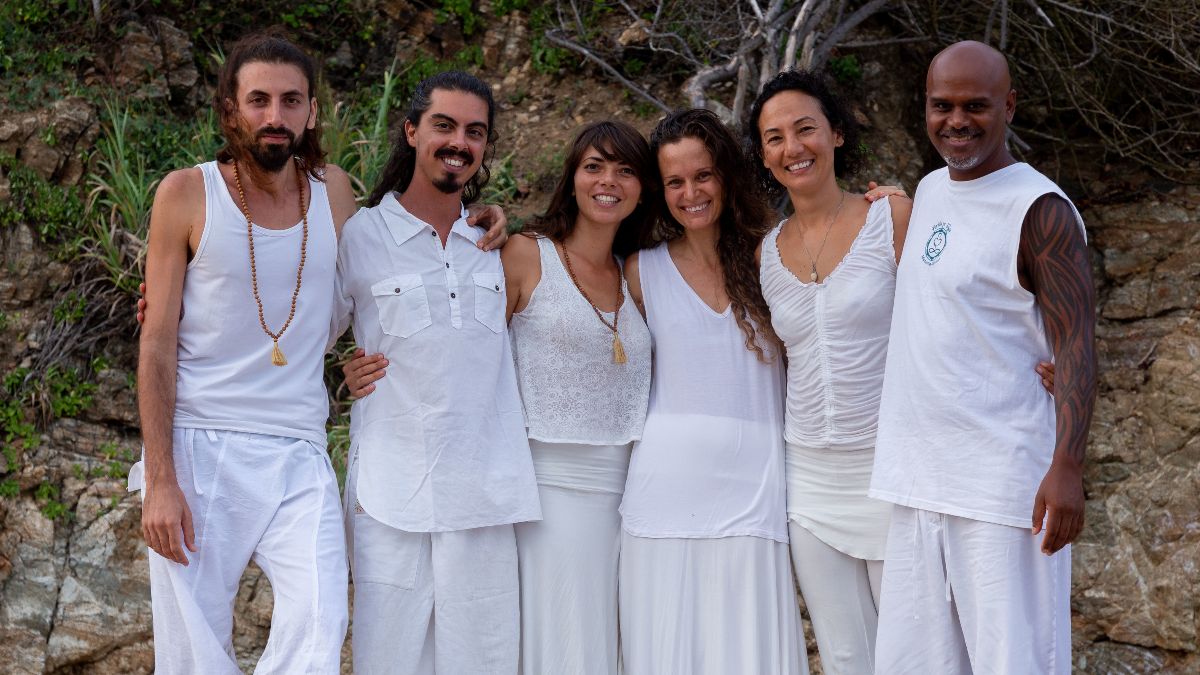 If you can’t visit us in Mexico or France, you can still find Hridaya love all over the world! Join Valentina for a 7-Day Hridaya Silent Meditation Retreat in Spanish in Colombia. You could also check out ongoing classes in Ireland, a city retreat in London, the longest Hridaya Retreat in the southern hemisphere in New Zealand, a weeklong retreat in Australia, or a New Year’s retreat in Thailand. No matter where you find yourself, please take a look at what our international teachers are getting up to and give them your support. See all events here.